Lingonberry Saint-Tropez, Messardière castle, the majestic 5-star 19th century palace at the gates of Saint-Tropez, will open this month with the help of a very good friend: the world-renowned chef Nobu Matsuhisa.

The partnership, which begins today and runs until October 10, will be christened Matsuhisa Saint-Tropez and will offer guests a unique blend of Franco-Japanese fusion cuisine, with particular emphasis on fresh seafood. The full menu will feature a selection of legendary Matsuhisa dishes, including yellowtail sashimi with jalapeño and yuzu soy sauce, black cod with saikyo-yaki miso, and rock shrimp tempura. The restaurant will offer an impressive selection of sake, as well as an organized cocktail list, for the perfect culinary pairings.

In keeping with the Matsuhisa philosophy, the restaurant’s interiors will be minimalist and elegant, with an emphasis on surfaces that showcase its gastronomic art. However, the main draw will be the magnificent outdoor terrace, offering breathtaking views over Pampelonne Bay, where guests can enjoy spectacular sunsets over the French Riviera, followed by Nobu’s haute cuisine under the stars.

It is truly the ideal partner for this upscale hotel brand which owns and operates 5-star establishments throughout France. The Château de la Messardière was acquired in May 2019, and has undergone major renovations over the past two years, with a renowned French architect and decorator, Christophe Tollemer, oversee the redesign. The property, with its domed domes and turrets, is the largest hotel in Saint-Tropez, occupying 25 hectares of magnificent land overlooking the French Riviera and the Provençal countryside. 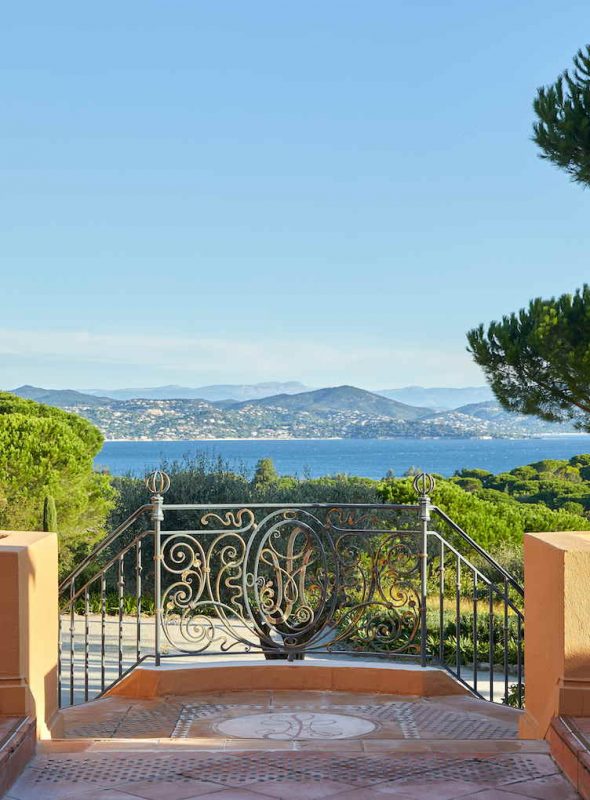 An American in Paris: Jewish and Scared